Stronger Together After the Storm

When Hurricane Harvey made landfall near Port Aransas, TX as a Category 4 Storm late Friday evening, August 25, 2017, no one was prepared for the devastation that would follow over the next several weeks. The McCoy’s Building Supply Crisis Management Team, store teams and many other employees already had several days of hard work and preparation behind them. McCoy’s had two main focuses throughout Hurricane Harvey: to care for our team members who were dealing with the effects of Harvey and to re-open our stores as quickly as possible to serve our communities.

“We enlisted help from every department – using a Subject Matter Expert approach where each department could offer their plans as they relate to their individual functional areas,” explained David Strom, Director of Loss Prevention & Operations Support. “We planned everything from providing pre- and post-storm products for our customers, to meeting our employee’s needs before, during, and after the storm; virtually every area of our business was reflected in the plan to some degree.”

McCoy’s Building Supply’s 12 stores in the Houston area and several stores further down the Gulf Coast dealt with closures and major clean-ups. Our Aransas Pass, TX store was determined to open as fast as they could in order to help their city. Employees worked without lights to clean the store and were able to open by 3pm on Monday, August 28, 2017 less than three days after Harvey made landfall. Other stores like our Cleveland, TX location had longer paths to opening as rising flood waters kept them closed for several days. 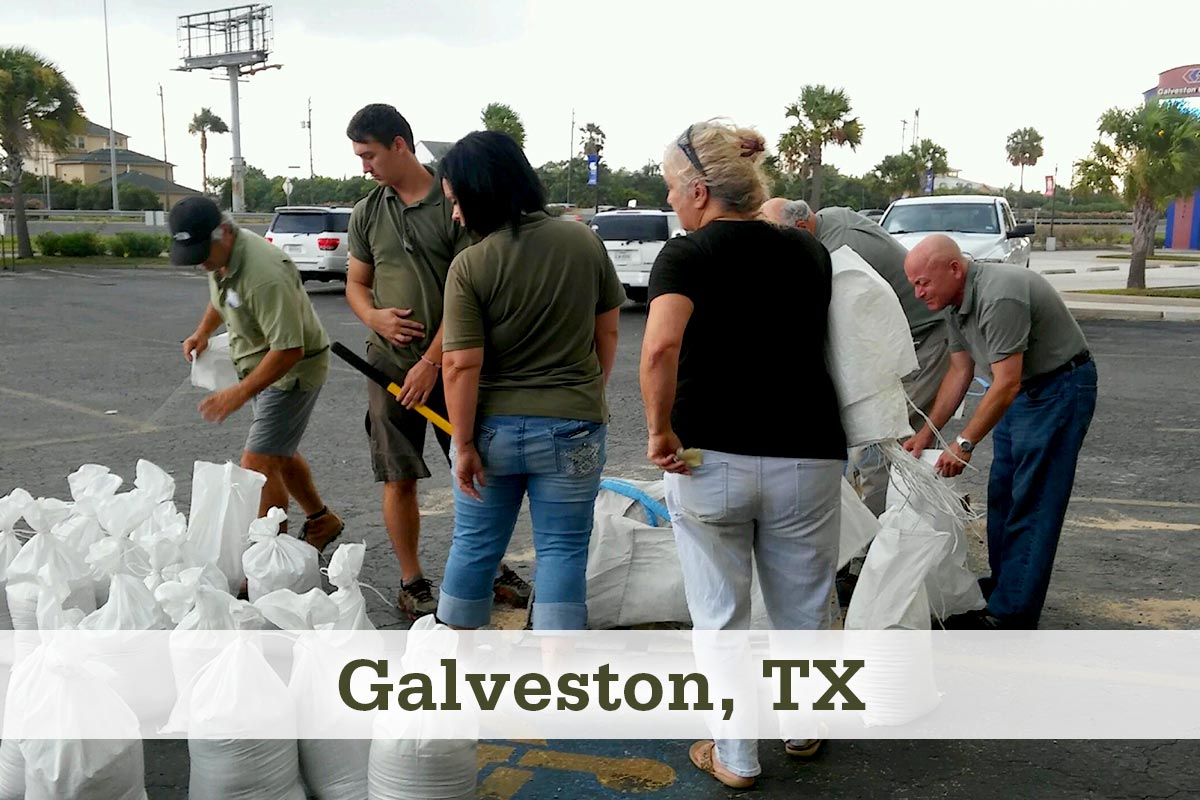 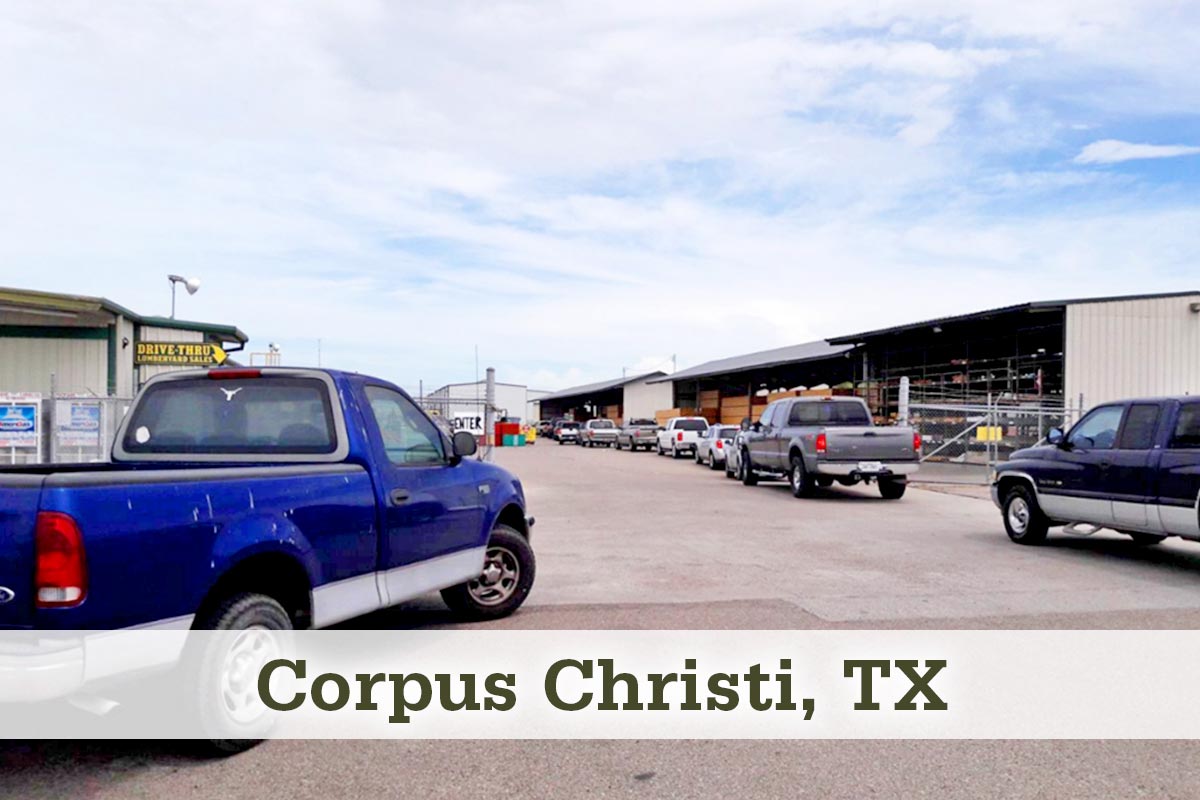 As stores worked to re-open, McCoy’s Building Supply was laser focused on helping our customers. McCoy's knew that for every step of recovery, from clean-up to re-building, we wanted to stand ready to help. Meagan McCoy Jones, Vice President and COO, sent a tweet on August 30, 2017, that became a new McCoy’s motto during Harvey, “…Born to Build since 1927…today, we’re Born to Re-Build. We don’t quit.” McCoy’s implemented Hurricane Harvey Relief Pricing on various materials in the hopes of helping customers get what they needed for their re-builds. McCoy’s partnered with Chip Gaines of Magnolia Homes for a fundraiser where all proceeds from sales of Chip’s favorite Born to Build cap went directly to the Houston Habitat for Humanity. McCoy’s also has plans underway for a fundraiser event this fall with Habitat for Humanity Texas that will benefit areas affected by Harvey.

McCoy’s Building Supply is a company with a long history in the Texas Gulf Coast and we’ve weathered hurricanes before from Carla in ’61 to Ike in ’08 and now Harvey. To all our McCoy’s customers who withstood the storm and re-built or are still re-building, McCoy’s celebrates your spirit as Born-to-Build customers and we’ll continue to be with you every step of the way.